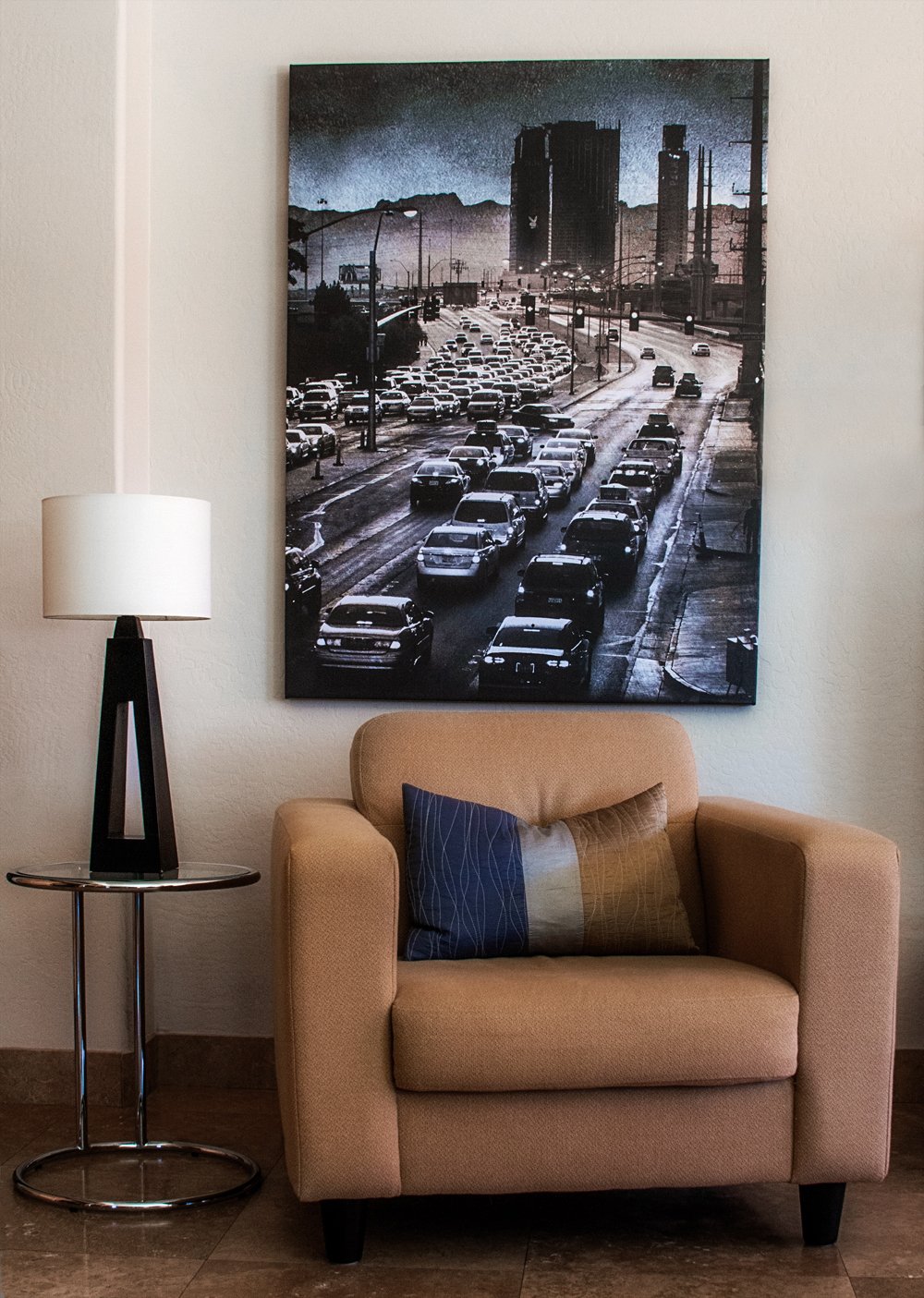 The past few months, I’ve had different friends comment on the lack of my own photo’s in our house.  I’m not sure why, but I’ve held off putting my art on our walls.  I’ve wanted to.  But it costs money…which ones would I choose…what if it doesn’t look good when its enlarged.  Ok, I guess they were lame excuses I’d say to myself in order not to have to commit to my art.  Like having some of my own pieces displayed on my wall might make me admit I’m an artist.  Just saying those words out loud (or in type) makes me feel unworthy of its definition.

This Christmas I made the decision, I got two of my own photos up on my wall.  I did them big and bold.  There is no hiding them away on a small forgotten wall.  I’ve pushed a side the definition of artist in order to appreciate the image I captured.  I realize it isn’t about what other people want to call art or artist, it’s about those moments I’ve captured.  It’s about what attracted me to the scene in the first place.  So here it is, the first new photo I’ve put up in over 10 years.  I sense that this could be addicting.  I’m already looking for more wall space…